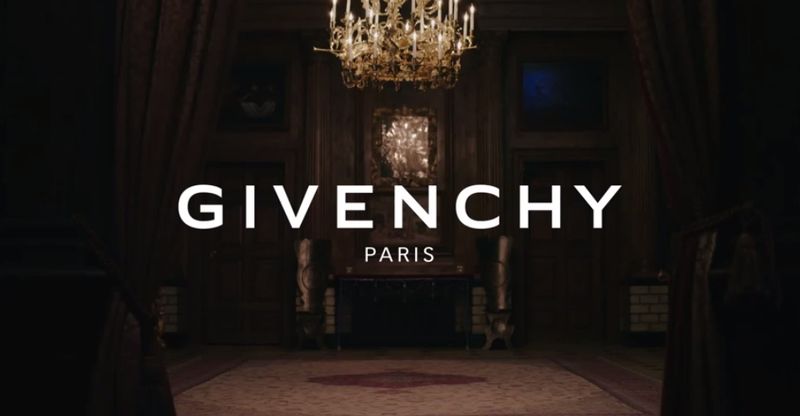 While the casting job is nothing new, it's the storyline that pushes the models to new heights, showcasing their athletic abilities beyond the typical job description of "stand there and look pretty." Throughout the Givenchy FW campaign, the models are seen riding BMX bikes, playing basketball and flipper, as well as jumping rope -- not an easy feat while dressed in the designs of the brand's 2015 collection.
4.1
Score
Popularity
Activity
Freshness
Get the 2021 Trend Report FREE