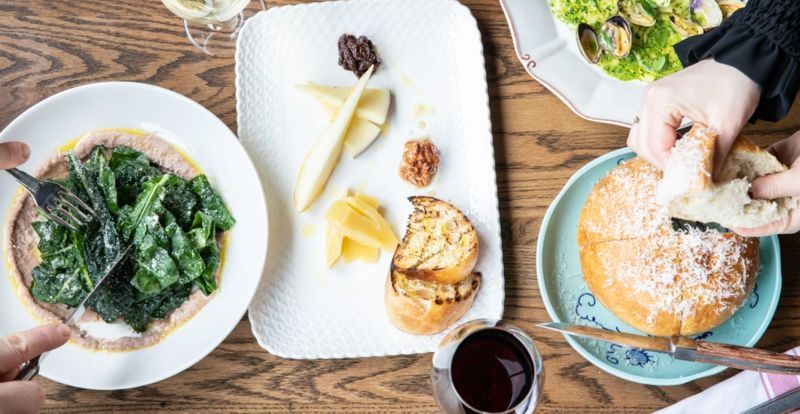 The prix fixe menus will be each represent a different region of Italy, taking inspiration from the rich culture that shapes its food. American Express has partnered with the festival, and is offering early reservations to its cardmembers -- allowing them to book their dining experiences starting March 28th. For those who aren't Amex cardmembers, reservations are available beginning April 1st.

The 20 restaurants will offer four-course dinner menus for $52 a person, which includes an antipasto, primo, secondo, and dolce. At select locations, there will also be three-course lunch menus for $32.
3.3
Score
Popularity
Activity
Freshness
View Innovation Webinars