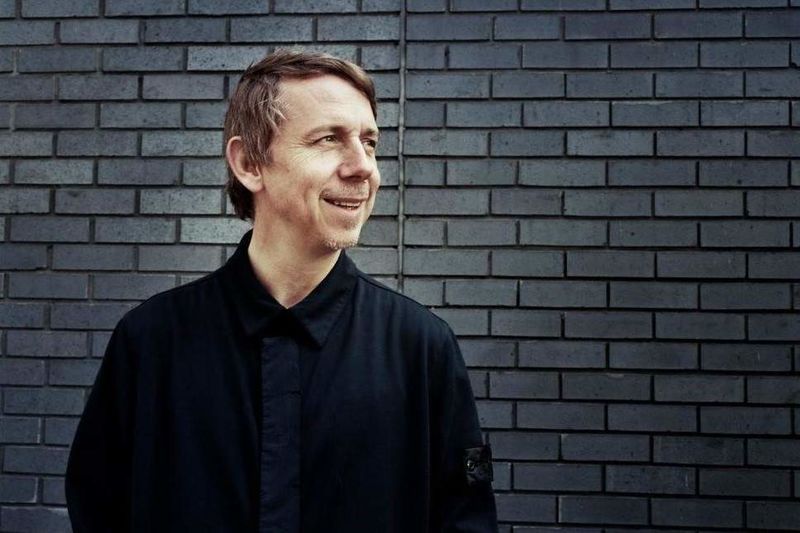 Gilles Peterson Hosts a Series of Pop-Up Events for Awareness

Amy Duong — February 7, 2019 — Lifestyle
References: dice.fm & standard
Share on Facebook Share on Twitter Share on LinkedIn Share on Pinterest
Gilles Peterson organized a full week of pop-up events throughout the Northern areas of London in order to raise funds and awareness surrounding mental health. The series of events happened to support Safaplace, which is a mental health charitable organization that works on improving the overall wellbeing of young people. The week included interviews and an ongoing pop-up shop entitled 'Look Up.'

The shop focused on arts, featuring books, artwork, and albums that have been selectively curated by Peterson himself. The interviewees were also selected by Peterson -- some of which gave musical performances at the event as well. Some of the special guests include rapper Aaron Unknown, singer Tazmin Lacey, Goldie, and more. To end the week of charitable festivities directed towards a good cause, tLook Up hosted a closing party that featured DJ set performances by DJ Daphni and HAAi.
4.2
Score
Popularity
Activity
Freshness
Attend Future Festival