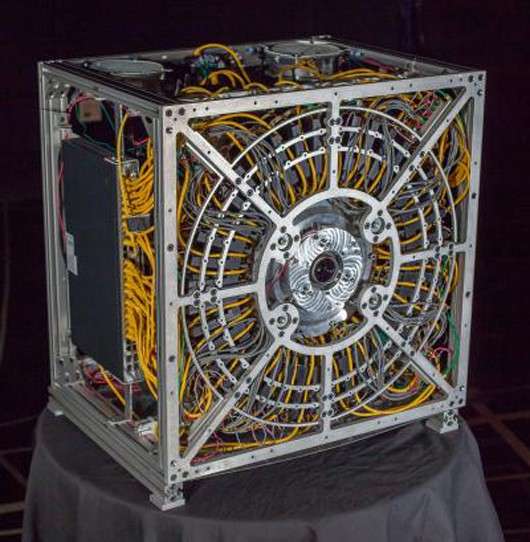 Sarah Moore — June 21, 2012 — Tech
References: nature & gizmag
No matter how many megapixels your camera has, the conceptual Gigapixel Camera will blow your device right out of the water.

The camera is composed of around 98 microcameras that are mounted together to combine the resolution of each shutter into one which allows for capturing some amazingly detailed shots.

Researchers at the University of Arizona and Duke University, among others, developed the camera and say that the camera is capable of capturing images far clearer than 20/20 human vision. The camera is also capable of integrating more mini-cameras into its design which could bolster the resolution up to an incredible 50 gigapixels.

No word yet on when the prototype will begin mass production but when it does, it will certainly put all the other cameras on the market to shame.
1.6
Score
Popularity
Activity
Freshness