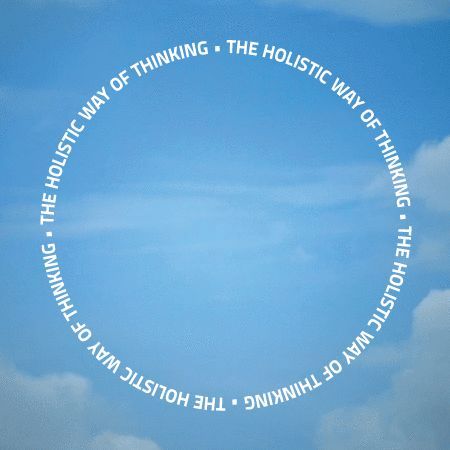 This Creative Resume Adds Some Movement to the Mundane

Basutro's goal is to attract the attention of large creative ad agencies overseas, including (but not limited to) Mayo DraftFCB in Peru or Ogilvy in Brazil. An inspiring creative director, the freelancer hopes a GIF resume is far enough from the ordinary to set him apart from the pack. Perhaps in the near future the GIF resume will replace the boring pieces of paper we use today. It would defiantly be more interesting to read (or watch, rather) a GIF resume than sift through pile after pile of black and white sheets littered with Arial font.
6.2
Score
Popularity
Activity
Freshness
Get Trend Hunter Dashboard