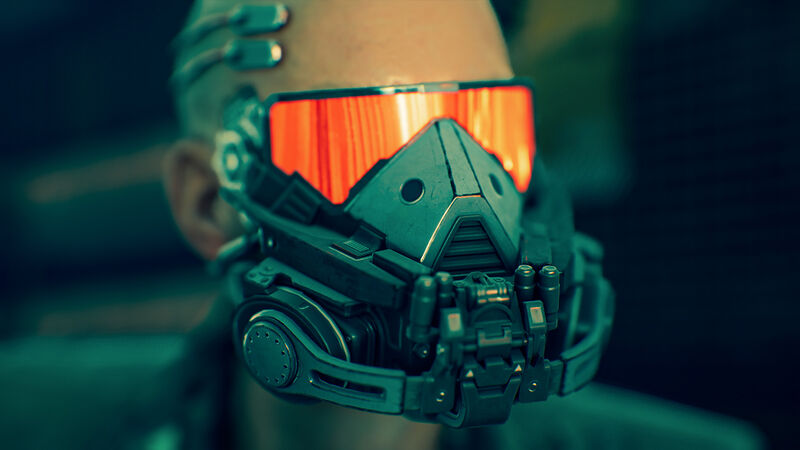 'Ghostrunner' is Set in a Violent Resource-Scarce Tower City

With limited resources available, the city has become increasingly more brutal, as its inhabitants fight amongst one another for the little that's left. Acting as a bland-slinging robot, players will begin at the bottom of the city, and will have to fight their way out and enact revenge on the city's leader to "set humanity back on its path." In order to succeed, players will have to rely on the character's bond with technology, which enables them to activate a variety of software features that will be the key to their survival.

Ghostrunner is developed by One More Level, and will be available on PlayStation 4, Xbox One, Nintendo Switch, and Microsoft Windows.