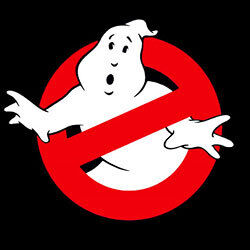 Alex Covert — September 6, 2008 — Pop Culture
References: ghostbusters & variety
Share on Facebook Share on Twitter Share on LinkedIn Share on Pinterest
A Ghostbusters 3 sequel? Yes, and for those who missed the legacy of Ghostbusters, it's not a documentary series made by part-time plumbers. It’s a classic 1980s movie with an incredible cast: Bill Murray, Dan Aykroyd, Harold Ramis, Sigourney Weaver, and Rick Moranis. And supposedly, a sequel is in the mix, with the SAME stellar cast!

That’s right, they’re going to make a Ghostbusters 3 movie - complete with the original cast and a fresh new plot, written by the producers of 'The Office'. I predict a blockbuster.