Funny Sitcom Board Games
Next
Set of
Related
Ideas 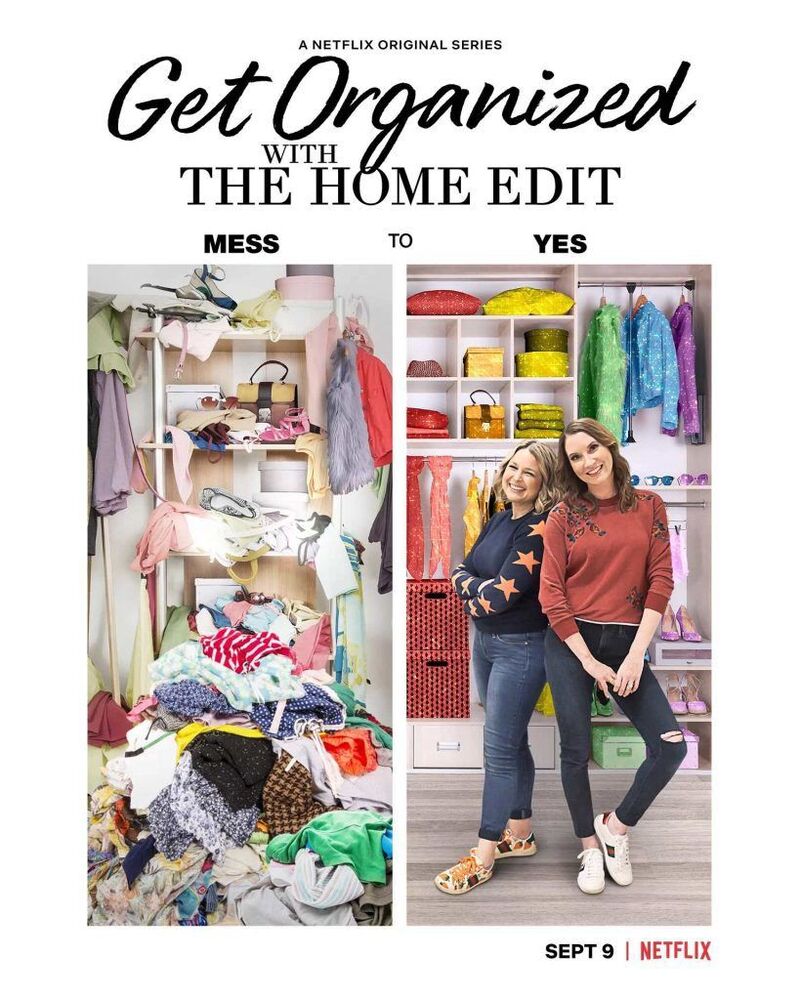 Netflix's Get Organized With The Home Edit is Satisfying to Watch

Grace Mahas — September 9, 2020 — Pop Culture
References: netflix & glamour
Share on Facebook Share on Twitter Share on LinkedIn Share on Pinterest
The popularity of Netflix's 'Tidying Up with Marie Kondo' has made way for the streaming service to debut a new, equally satisfying series with a cast of celebrities dubbed 'Get Organized With The Home Edit.' With guests like Reese Witherspoon, Khloé Kardashian, and Eva Longoria, the new series takes viewers on a journey of organization that is incredibly satisfying to watch.

The Get Organized With The Home Edit is produced by Reese Witherspoon's media company, Hello Sunshine, and follows Clea Shearer and Joanna Teplin, the founders of The Home Edit brand which includes a bestselling book, a product line, a national home organization business.

The new Netflix series will appeal to fans of order and organization as well as funky, television personalities. It's currently available to stream on Netflix.