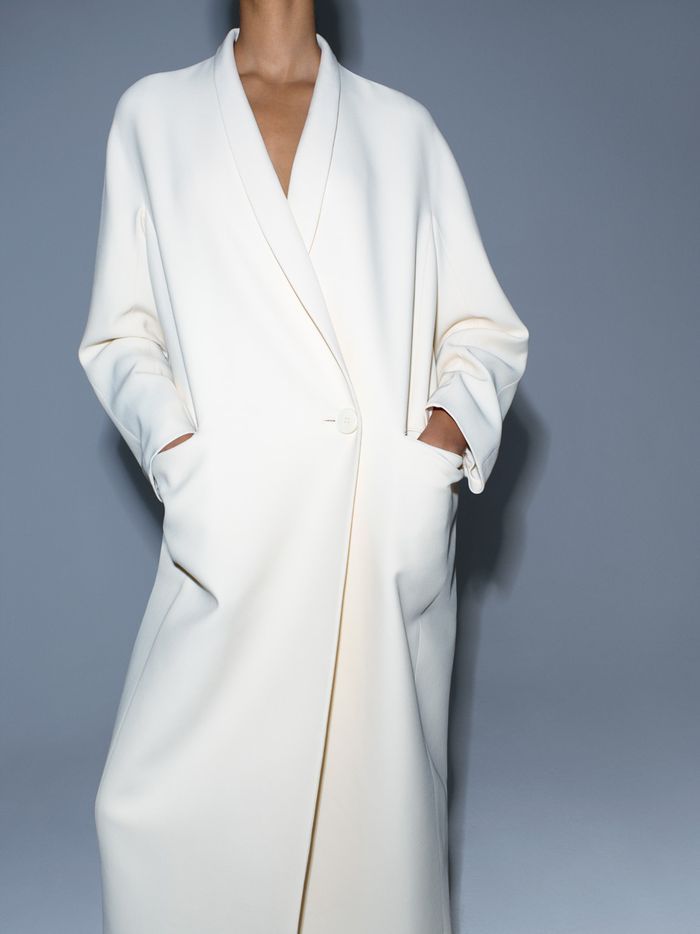 The Gentlewoman No. 10 Andrea Spotorno Photoshoot is Seasonal

While coats were the only pieces displayed in this Gentlewoman No. 10 production, each one stood apart from the other. Both Wellsh and Hamaam sported frills, stripes, checkers, houndstooth patterns and plaid, giving way to varying looks for women as the weather begins to change.

No matter what readers take away from this Gentlewoman No. 10 production, there is something to be said for the sheer variety put on display. The high end team has managed to re-image the same motif many times over.
2.5
Score
Popularity
Activity
Freshness
Attend Future Festival