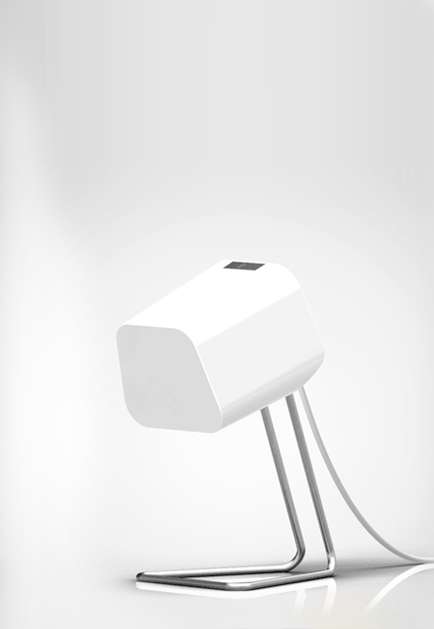 From the looks of it, the Gem Hsin Topaz Desk Lamps just look like a normal set of ligyhtss, right? Each little guy packs a couple of extra features that you never would've guessed upon first glance. It functions as a desk lamp and contains two USB port hubs for your convenience. The item is powered by USB, but there's also the option of using a 5000mAh battery pack so that there's a bit of leeway. In terms of design, it's got a minimalist concept with a trapezoid head supported by thin steel legs.

The Gem Hsin Topaz Desk Lamps are one of the few gadgets whose looks are deceiving. It may not look like much at first, but once you use it, you'll be surprised at how much it can do.
2.1
Score
Popularity
Activity
Freshness
Get Better and Faster