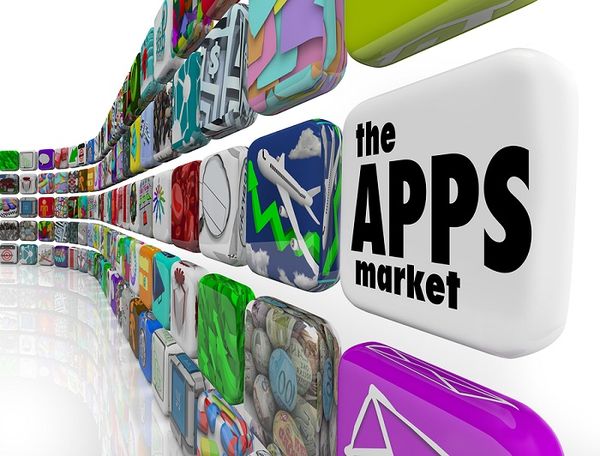 The Rise of Mobile Means More Games for Your Smartphone

Taylor Keefe — October 3, 2013 — Tech
References: fulltiltpoker & fulltiltpoker
Share on Facebook Share on Twitter Share on LinkedIn Share on Pinterest
When it comes to the internet, it’s no secret we’re headed in the direction of mobile. In fact, most of the tasks we did on a desktop 10 years ago can now be done with a few swipes and taps on your smartphone. As the PC industry continues to shrink, the rise of mobile is being felt across all industries, especially gaming.

With the recent hype surrounding the iPhone 5S release combined with Android’s announcement of one billion global activations, it’s clear that consumers want content on their handheld devices. Long gone are the days of floppy disks and CD-Rs; replaced with widgets and apps that make for a richer online experience. In the world of gaming, consoles and PC are still kings but gaming apps are taking a chunk out of their market share. Apps like FullTiltPoker’s ‘Rush Poker’ and Rockstar’s ‘Grand Theft Auto’ series are signaling a shift by developers to cater to the mobile audience. While PC sales continue to dwindle and we become more connected to world via smartphones, it's safe to assume the mobile gaming industry will only grow larger.
6.6
Score
Popularity
Activity
Freshness
View Innovation Webinars