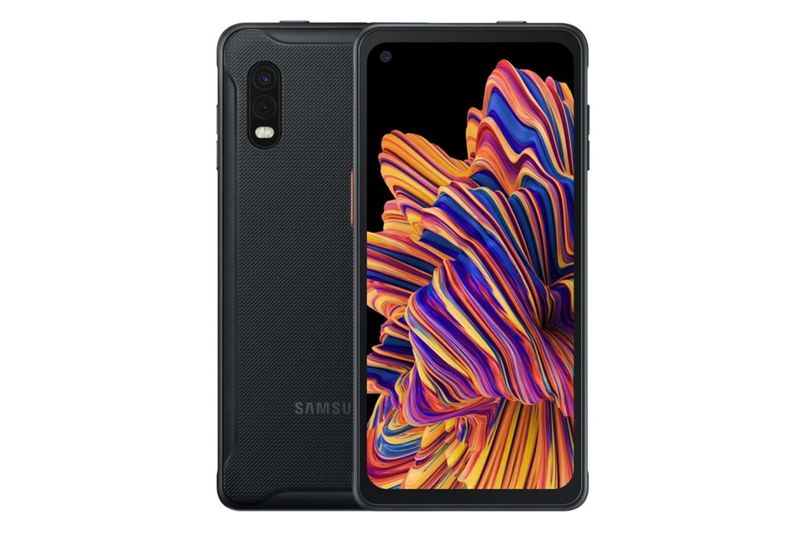 Daniel Johnson — January 13, 2020 — Tech
References: samsung & hypebeast
Share on Facebook Share on Twitter Share on LinkedIn Share on Pinterest
Samsung recently revealed a new smartphone that was designed to be able to operate in harsh environments, titled the 'Galaxy XCover Pro.' The company announced the new phone at CES 2020, and it will feature a number of different certifications that attests to the phone's durability. Most notable the Galaxy XCover Pro received a Military Standard 810 certification, as well as IP68 rating, which indicates that the phone is weatherproof and is able to withstand drops up to heights of 1.5 meters. Samsung has not yet indicated a price point, or a release date, for the new durable phone.

Other features of the device include a 2GHz octa-core Exynos 9611 processor, as well as 4GB of RAM and a total of 64GB of storage.