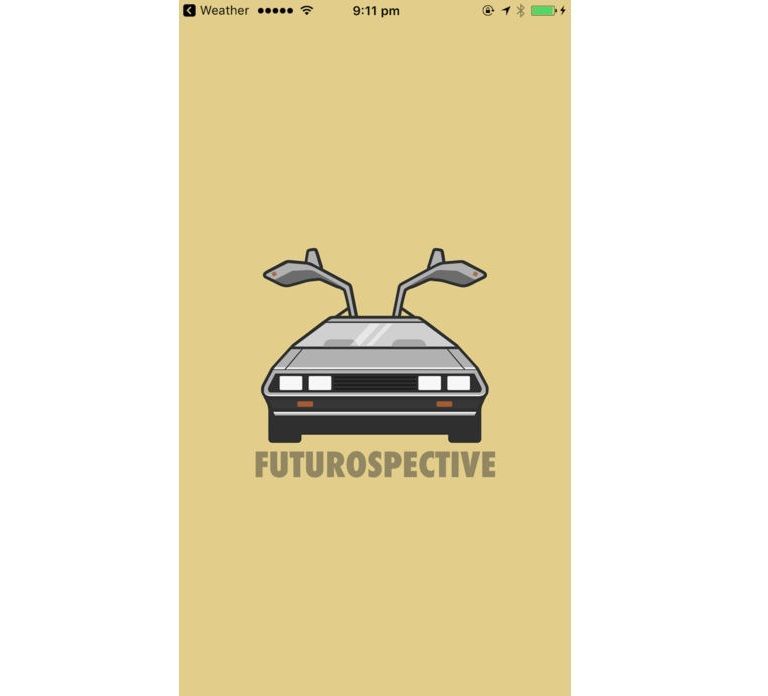 Futurospective Records Videos That Users Can View in the Future

Joey Haar — August 28, 2017 — Tech
References: futurospective & producthunt
Share on Facebook Share on Twitter Share on LinkedIn Share on Pinterest
Time capsules pique curiosity in an interesting way, and Futurospective brings that intrigue into the digital realm. The app serves as a smartphone-based time capsule, letting users record videos that then get buried, so to speak, until a predetermined time in the future.

The interesting thing about time capsules is that, in theory, people know exactly what they're putting into them. Were they to record a log, the entire appeal of time capsules would be redundant. Of course, in practice people forget quickly, and that's what makes time capsules so appealing.

Futurospective can't store physical things in the same way as a traditional time capsule, but it serves to help people compare their current thoughts, ideas, and behavior to themselves in the future — be that a few weeks, months, or even years.
2.7
Score
Popularity
Activity
Freshness
Get the 2021 Trend Report FREE