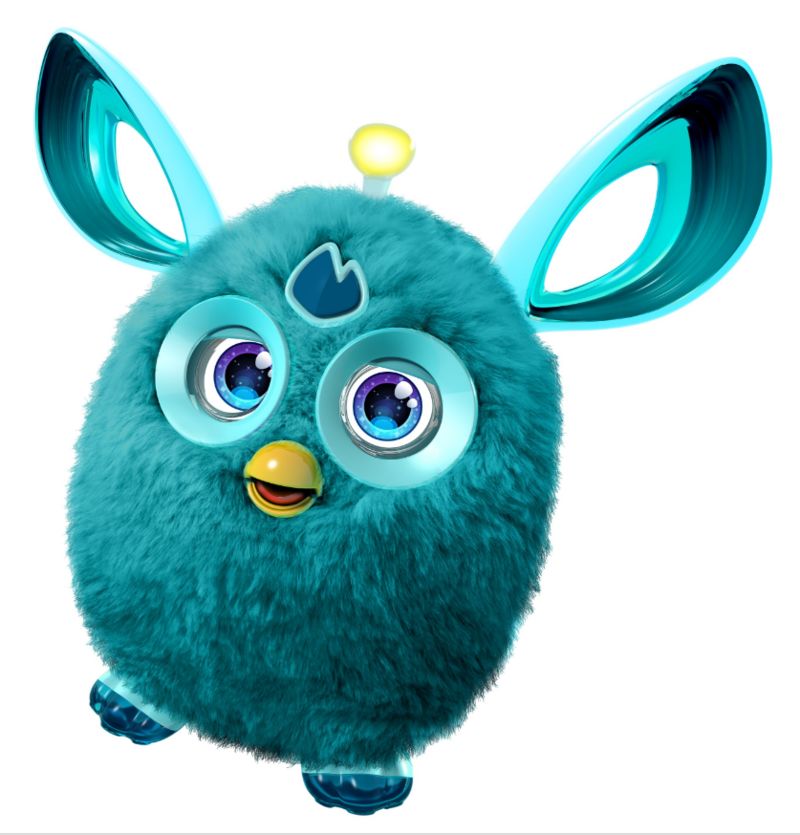 Similar to the 90s version of the wide-eyed robot toy, the new Furby Connect is a furry little creature that interacts with children. The new version of the toy features LED screen eyes that can display more than 150 different animated expressions and articulate ears that move up and down to convey different emotions. The Furby is also equipped with Bluetooth LE connectivity, meaning it can interact with other Furbys or with different mobile videos, games and songs. There is even an accompanying app that allows kids to virtually feed their toy, raise Furby babies and initiate different games.

With so many advanced features, the new Furby Connect demonstrates that once-popular toys can be adapted for the digital age.
6
Score
Popularity
Activity
Freshness
Attend Future Festival Virtual