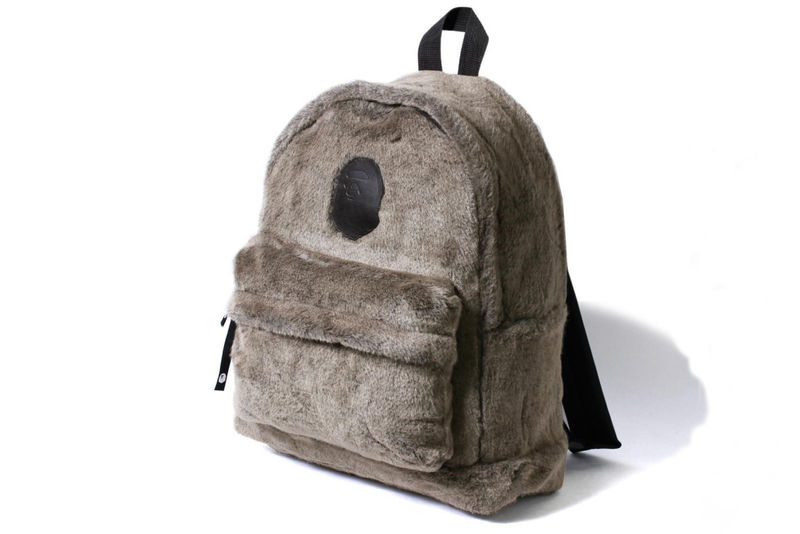 BAPE Showed Off a Luxurious New Carrier on Its Instagram

Overall, the fur backpack is relatively simple in its construction, with a versatile size that makes it easy to bring into everyday wear and just the right amount of pockets to separate the content inside. The fur that covers almost all of its entirety is a light brown, whereas its logo is included in a chocolate leather that matches the tone on the straps.

Although it's not clear when A Bathing Ape will release its fur backpack officially, its positive response on Instagram, where the picture of it was first revealed, suggests that it'd be a popular purchase.
4.3
Score
Popularity
Activity
Freshness
Jeremy Gutsche Keynote Speaker