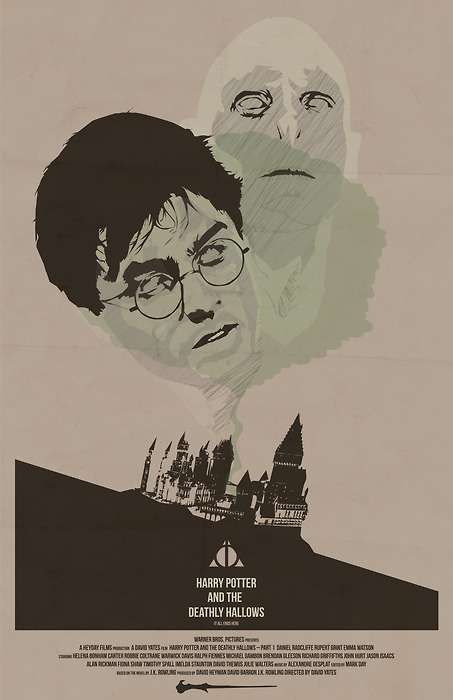 Jordan Sowunmi — May 29, 2011 — Pop Culture
References: frodesignco & coolmaterial
Share on Facebook Share on Twitter Share on LinkedIn Share on Pinterest
Fro Design Co is a small, Los Angeles-based company that specializes in graphic and web design. You may recognize the distinctive Fro Design style from its Super Mario-parodying ad below, but the company has expanded its graphic design recreations to include prints of movie posters.