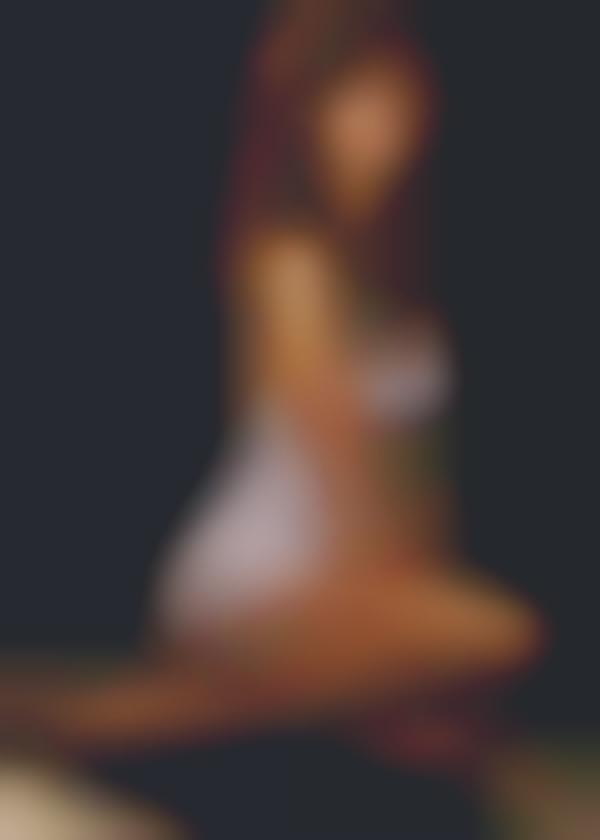 The two time Academy Award winning actress has expressed interest in playing the lead character in a big-screen adaption of the non-fiction book. Swank's production company, 2S Films, would be putting together the romantic comedy.

Having read Guiliano book, I'm not really sure what type of role Hilary Swank would be playing, as French Women Don't Get Fat is more of a chic advice book on how European women, particularly Parisian women, stay slim while eating croissants and cheese and drinking wine.

The story sounds largely inspired by Guiliano own life, as it's set to star a "girl-next-door champagne company middle manager who learns some tough life lessons which help her become the woman she's always wanted to be."

Guiliano was a Veuve Clicquot champagne executive herself.

Regardless of how what angle they decide to go, the movie has a good shot at success. The New York Times best seller has sold over a million copies and been translated in over 40 languages... and Hilary Swank is an actress loved worldwide for movies like Boys Don't Cry and PS I love You. What better actress to play someone promoting a killer diet than one who wooed the world with her incredible athletic transformation for Million Dollar Baby?

Combine that with the world's obsession with diets, and it's hard to deny this film's destined to be a hit.
3.8
Score
Popularity
Activity
Freshness
Access Advisory Services