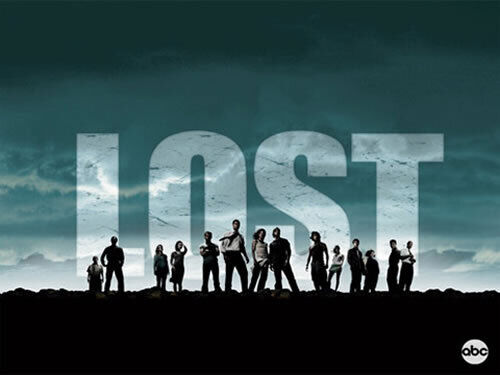 IMDB To Show Episodes Before They Air On TV

Rich — September 17, 2008 — Business
References: imdb & theverychronicles.blogspot
Share on Facebook Share on Twitter Share on LinkedIn Share on Pinterest
The popular movie site IMDB (Internet Movie Database), is to offer movies and TV programs to view online for free. The Amazon owned site has started to offer a selection of movies and popular series such as Lost. New episodes of some new TV series including the new Knight Rider series will even be offered before they are shown on TV.

The free shows will be shown with advertising. Should the film not be available for free, or should viewers want an ad-free experience an alternative film will be suggested that can be downloaded from Amazons digital rental site.

Content deals have been made with Hulu.com, Sony Pictures Television, and more than 500 independent filmmakers, which may turn this site into a series threat to iTunes and YouTube, as internet users are presented with more and more free high quality content.

Amazon are targeting being both ‘the destination’ online to buy content, but also aim to own the best sites about the content they are selling. They also recently launched SoundUnwound a new site that they want to become the ‘Wikipedia’ of music and bands.
2
Score
Popularity
Activity
Freshness
Jeremy Gutsche Keynote Speaker

79 Things You Can Get For Free
Free Vacations, Free Diamonds and Even Free Cars

52 Movie and Film Innovations to Watch