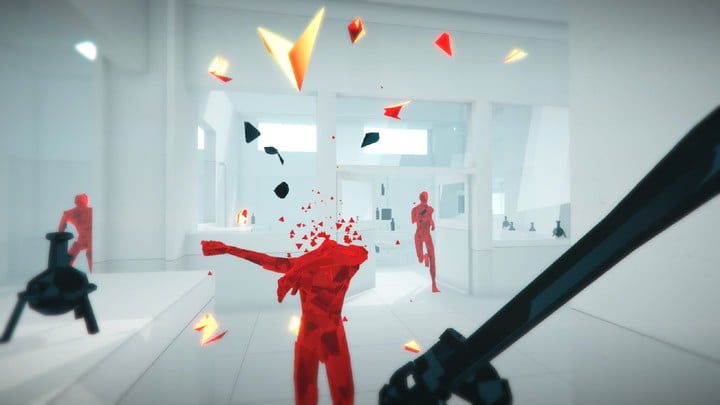 Justin Lam — March 16, 2018 — Tech
References: polygon & digitaltrends
Share on Facebook Share on Twitter Share on LinkedIn Share on Pinterest
Popular videogame streaming platform,Twitch, has announced its Free Games with Prime program which will gift all Twitch Prime Membership users free PC titles each month. The program will replace the originally planned Twitch Prime Indie Amplifier promotion which would have given users the ability to case votes to determine which game would be given away for free. Users looking to cash in on their free Twitch Prime Membership game will need to download the Twitch desktop app.

The Free Games with Prime is set to being in March 15, 2018, and will be headlined by the innovative puzzle shooter Superhot and supernatural adventure Oxenfree. Along with these two titles, Free Games with Prime will also offer Shadow Tactics, Mr. Shifty, and Tales from Candlekeep: Tomb of Annihilation. All titles will be available for free until the end of March, with the April titles yet to be announced.