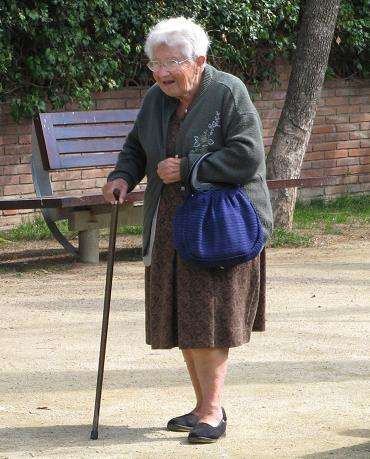 Pearl — June 6, 2008 — Lifestyle
References: sirtrispharma & blog.wired
Share on Facebook Share on Twitter Share on LinkedIn Share on Pinterest
You could soon be able to live a longer and, more importantly, healthier life with a little pharmaceutical help. The so-called "diseases of aging" such as cancer, diabetes, dementia, heart disease and other conditions greatly affect the quality of life in our twilight years. The reason so many people experience illness in their last several years is thought to be related to damage inflicted by free radicals on cellular mitochondria. These free radicals form when we inevitably change chemical energy derived from food into fuel for our bodies. The process has been described as age-related cellular breakdown.

One path to the fountain of youth, still unproven in humans, is to stick to calorie restricted diets. These diets have been shown to extend the lifespan of laboratory animals. However, the dietary discipline required is not an appealing option.

Pharmaceutical shortcuts are being developed where drugs target the particular genes activated by restricted calorie diets. One such drug is made by Sirtris Pharmaceuticals uses resveratrol which has been shown to protect lab animals from heart disease, cancer, Alzheimer's and Parkinson's diseases. Clinical studies on resveratrol's effects on humans are only just beginning. It is actually in Phase II clinical trials for diabetes. Scientists have previously found that diabetic mice given resveratrol became less diabetic as well as the added bonus of rejuvenated mitochondria.

Heath-Focused Energy Shots
The Woke Up! Energy Shot is Made with Adaptogenic Herbs