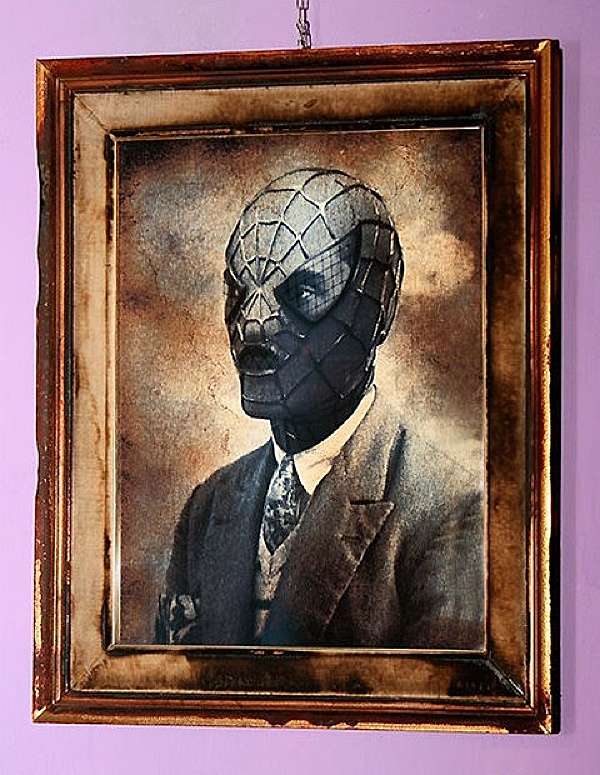 Meghan Young — May 1, 2012 — Pop Culture
References: facebook & visualnews
Share on Facebook Share on Twitter Share on LinkedIn Share on Pinterest
Comic book superheroes have become hugely mainstream in the last few years, so it is not surprising that people would want to know more about these costumed vigilantes--Foto Marvellini endeavors to provide them with one look into their past. An art workshop founded in 2011 by the Marvellini Brothers in Milan, Italy, Foto Marvellini creates vintage photographs of some of the most popular superheroes' ancestors.

From Spiderman to Catwoman, Foto Marvellini specifically takes old family portraits that have been given to them and transforms that long-gone relative into an aged superhero. A fun project, to say the least, the brothers' then place the doctored, mixed media photographs into old, ornate frames and sends them back to the comic book connoisseurs who commissioned the pieces so that they can be hung in their home.
6.2
Score
Popularity
Activity
Freshness
Get Trend Hunter Dashboard