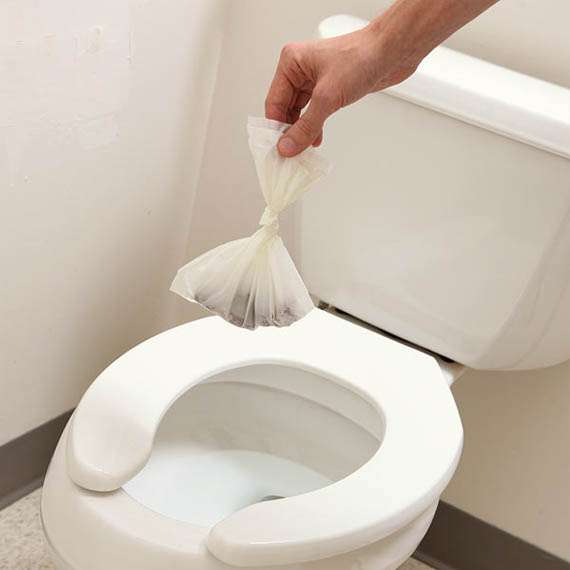 It may not seem to be a pressing issue, but dog poop is a serious problem. In a city of 100,000 residents, dogs can often produce more than 2.5 tons of excrement every day. And while garbage bags prevent us from getting dirty, they certainly don't help the environment. With almost 45 million dogs in the United States, Flush Puppies are a consumer solution that we've all been secretly waiting for: flushable poo bags.

Made from a polyvinyl alcohol film, Flush Puppies are designed to dissolve in the water of your toilet. After a mere 96 hours, the poop will return to the environment as CO2 and water -- a happy ending to what was once a horrifying sight.
4.5
Score
Popularity
Activity
Freshness
Get Better and Faster