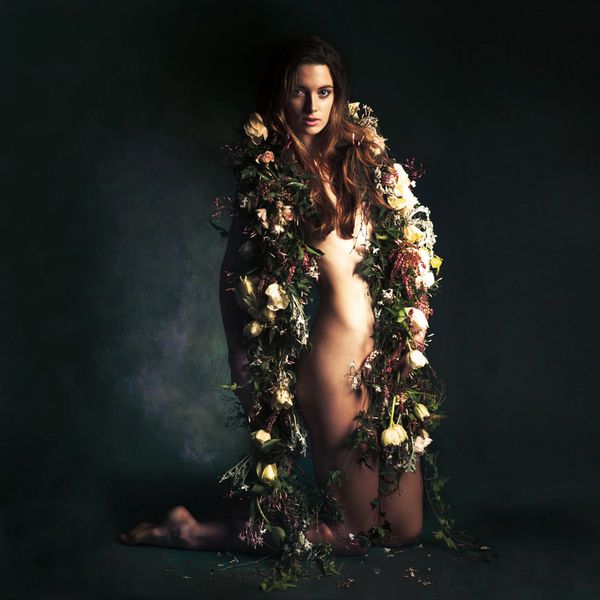 Meghan Young — May 2, 2014 — Naughty
References: nigelstone & fashionising
Share on Facebook Share on Twitter Share on LinkedIn Share on Pinterest
Fleurs de Saison by Nigel Stone, a photographer based in Cambridge, England, is a dreamy photoshoot that appears to capture forest nymphs out of their natural habitat. But instead of feeling out of place, they thrive as they pose nude save for strategically placed limbs and bouquets of flowers. A magical photoshoot to say the least, the images will have people dreaming about warm summer nights in no time.

Captured in studio, there is a dark element to Fleurs de Saison by Nigel Stone that accentuates it a sensual undertone. Yet there is an innocence to the images that falls far from feminine wiles. Starring models Hannah M, Rebekkah, Tamara and Marijke, the floral designs present throughout were designed by Victoria Leitch.
3.1
Score
Popularity
Activity
Freshness
Get the 2023 Trend Report FREE