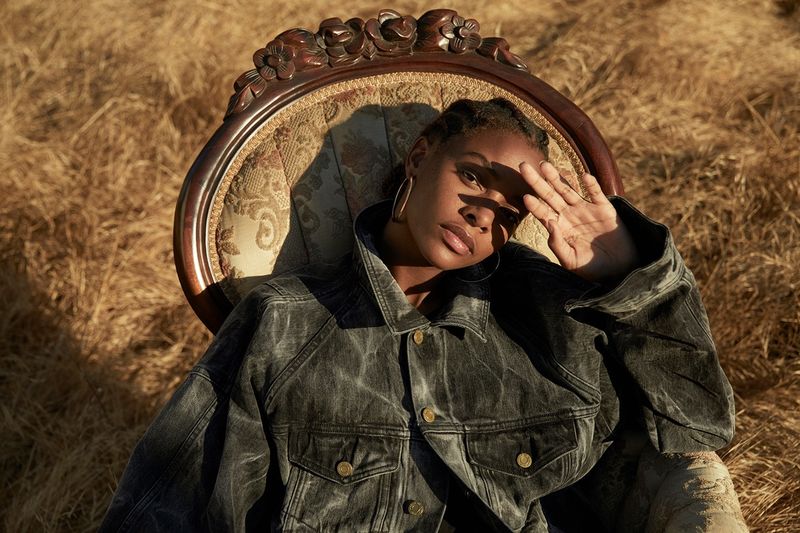 Like the original, the new Fear of God editorial takes its audience back to the warm setting, which is full of yellow grassy hills and thick foliage in the background. Often pictured in the shots in a retro couch, a chair with elaborate wooden engravings, and a simplistic picnic table, which function as the muses' props.

Spotlighted in the vintage Vogue-inspired Fear of God Editorial are oversized jackets and blazers, plaid pants and shirts, distressed denim shorts, athletic tank tops, and much more. In addition to the designer brand's apparel and footwear, the shots also show vintage tees that were sourced from Lorenzo's personal collection.