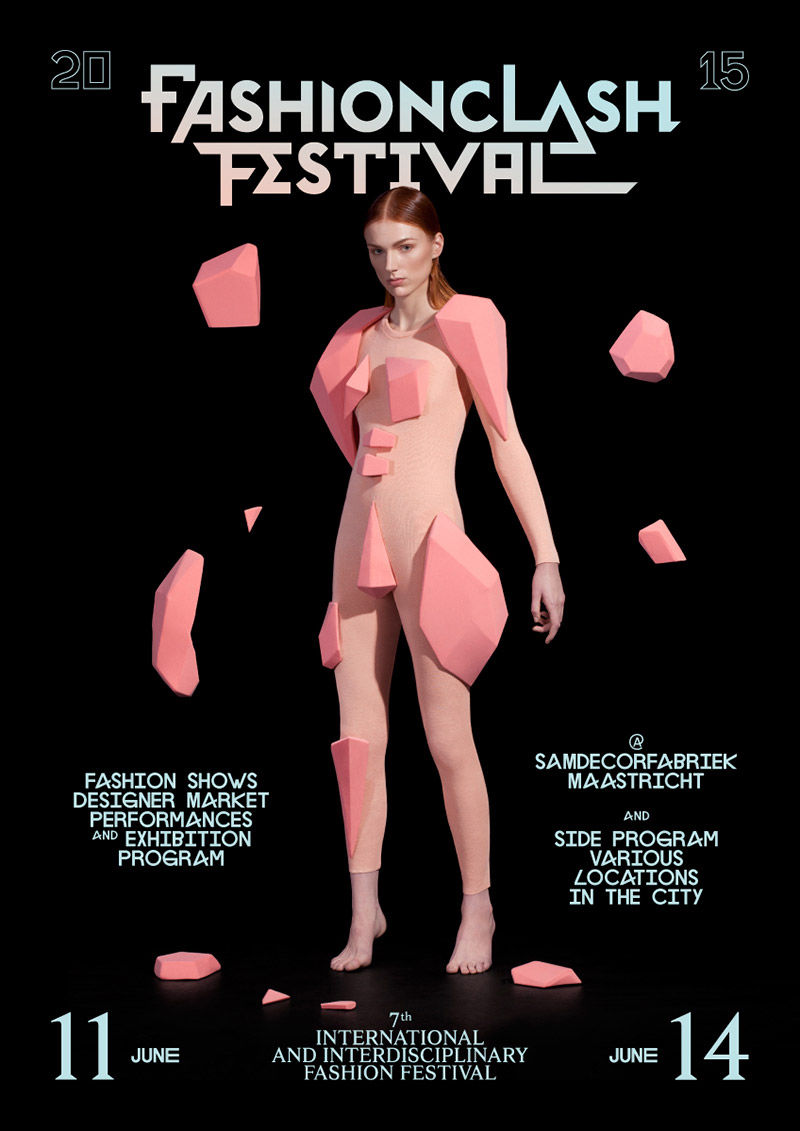 The FASHIONCLASH Festival Will be Held at Maastricht City Centre

Jana Pijak — March 20, 2015 — Fashion
References: fashionclash.nl & fuckingyoung.es
Netherlands fashion festival FASHIONCLASH will be hosting an exhibit at Maastricht city centre from June 11th to the 14th. In light of the fashion industry's recent focus on androgyny, the event aims to discuss gender roles and the concept of masculine and feminine style and its evolution.