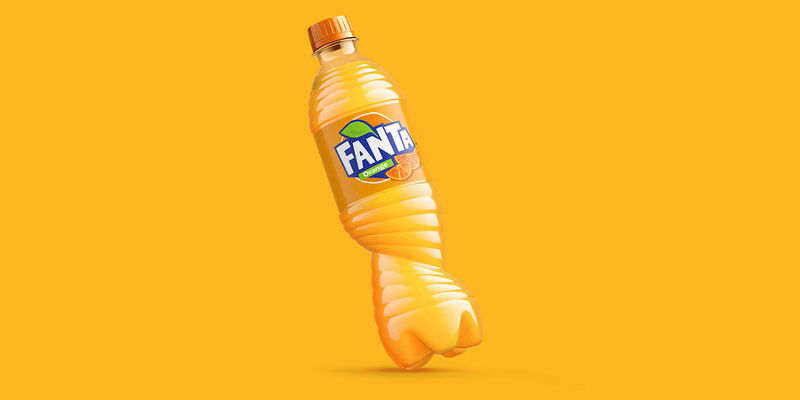 These New Fanta Bottles Were Inspired by Freshly Squeezed Fruit

As Fanta prides itself on its 100% natural fruity flavors, the design would enable it to sell its formula with more eye-catching visuals. In addition, the unique shape of the bottles would help it to stand out from some of its competitors, who might utilize similar vivid colors and bold branding. Although the new look of the Fanta bottles will likely make a positive impact on sales, the design process behind them proved to be incredibly difficult, as having a carbonated drink inside of a bottle that wasn't symmetrical meant that it would likely bend.

Despite these struggles, the new Fanta bottles have proven successful and are currently available in the UK, Serbia, Romania, Finland, Malta, Poland, and Italy. The brand plans to expand its production globally as well.
6.4
Score
Popularity
Activity
Freshness
View Innovation Webinars