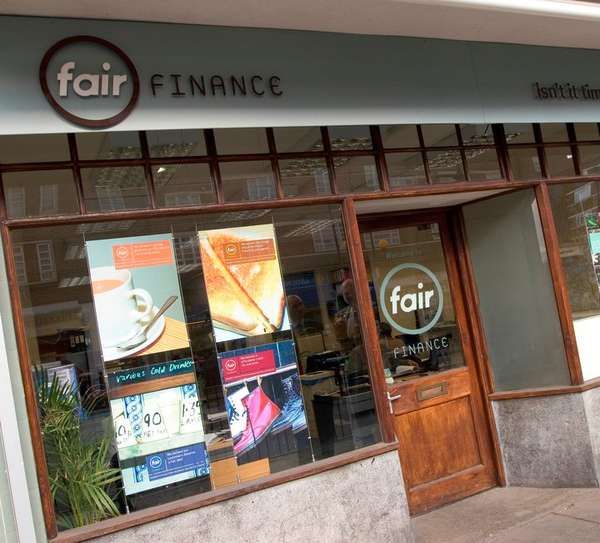 Tiana Reid — October 3, 2010 — Social Good
References: fairfinance.org.uk & guardian
Share on Facebook Share on Twitter Share on LinkedIn Share on Pinterest
Launched in 2004, Fair Finance is a London-based social business that offers financial products and services to those who are often denied access to honest loans and consulting. Mainstream banks tend to leave people out, and unfortunately, those left behind are usually those who are the most in need of secure and just financial support.

As a self-identified social business, Fair Finance explicitly aims to improve the lives of London’s communities by providing a unique service that commits itself to honesty, trust and affordability. By offering products and services that are straightforward and accessible, Fair Finance opens the door to many individuals who have been previously tricked into extortionate credit. One of the business’ many philosophies, which is also a particular feature of the seven principles of social business developed by Professor Muhammad Yunus, is that profits will be reinvested back into the company to benefit the customers and ensure economic sustainability. In many ways, Fair Finance is a replica of Yunus’ Grameen Bank, which offers loans and banking for the poor in Bangladesh.

Because banks are inclined to refuse low-income customers who are deemed as unattractive clients, many of Fair Finance’s clients are left to use exploitative lenders that only worsen their overall economic condition. According to Managing Director Faisel Rahman, one reason why Fair Finance was initially created was to “act as the intermediary between the financially excluded and the included –- by giving advice, building credit histories and providing sustainable alternatives to extortionate lenders preying on poor people.”

A great number of Fair Finance’s customers are marginalized not only in the mainstream financial industry, but also in London society at large, despite its multiculturalism, such as immigrants and minority groups. According to Cities of Migration, a website which aims to improve immigrant integration practices and policies, more than 60 percent of Fair Finance’s personal loans and 83 percent of business loans are given to people of black and minority backgrounds.

Fair Finance’s attempt to revolutionize personal finance through honest and transparent practices has been recognized by a number of organizations. For example, in 1999, Fair Finance was praised as an example of best practice by the National Strategy for Neighbourhood Renewal. In 2001, Fair Finance was commended in the Bank of England’s 9th Annual Report on Small Businesses as a “model of community-led innovation through partnership working.”

Fair Finance is a socially responsible lender that aims to counter the systemic forces that exclude people from established institutions and contribute to the poverty trap. Regardless of location, gender, race and class, Fair Finance gives many people who were previously considered unbanked the opportunity to have access to trustworthy financial products and services.