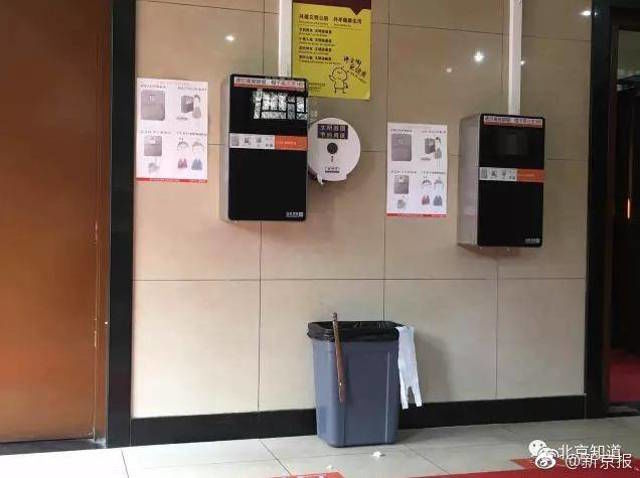 Michael Hines — March 22, 2017 — Unique
References: news.163 & shanghaiist
Beijing's Temple of Heaven Park has come up with a tech-savvy way to deter toilet paper thieves: a facial recognition toilet paper dispenser. Apparently the park was having problems with toilet paper theft, claiming that each of its restrooms was losing up to 30 rolls of toilet paper per day due to thieves. This new bit of tech has been rolled out for a two-week trial in an effort to stop the stealing.

The facial recognition toilet paper dispenser scans the face of restroom-goers, storing it in its memory bank and issuing them a 60 centimeter (23.6 inch) strip of toilet paper. Those needing more can get it, but only after nine minutes has passed. Reaction to the machine has been mixed, with the park's operators pointing out that it will be removed if the overall reception is negative.
4.7
Score
Popularity
Activity
Freshness