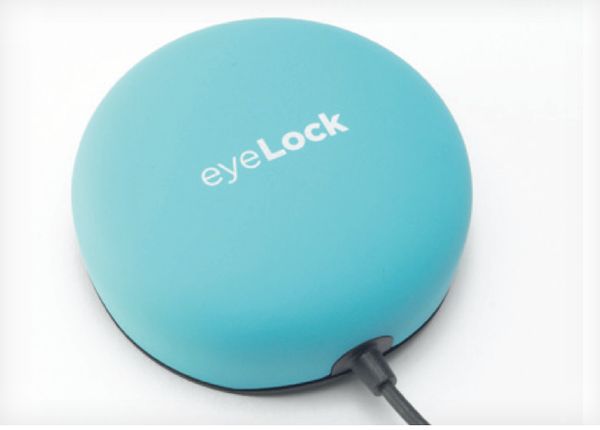 Meghan Young — January 7, 2014 — Tech
References: eyelock & theverge
Some of the most intriguing scenes in spy thrillers and futuristic films involve technology such as the EyeLock Myris USB Authenticator. An iris scanner for the home, it introduces a James Bond-type way of securing personal computers without the need for a traditional password. It is designed to plug easily into everyday devices, allowing for a quick scan of an eye.

The technology behind the EyeLock Myris USB Authenticator might not be anything new, but up until now it has mostly been utilized in military installations and certain airport security checkpoints. More reliable than fingerprinting, the device is meant to be picked up to be used properly. The camera is located on its belly to ensure better privacy when not in use.
1.8
Score
Popularity
Activity
Freshness