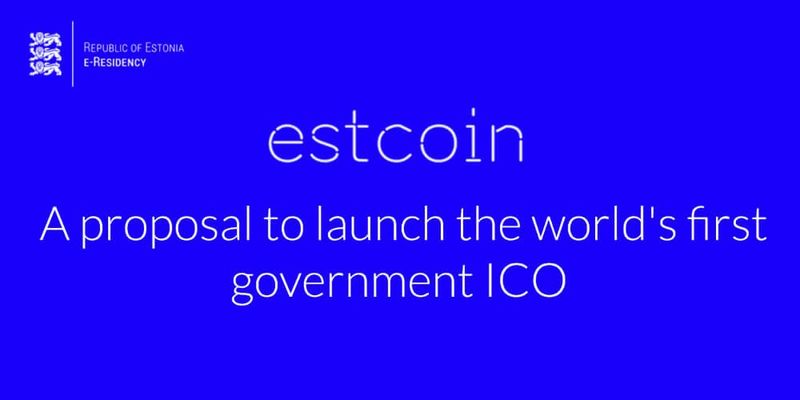 Estonia is Working Toward Releasing Estcoin as National Currency

Joey Haar — August 23, 2017 — World
References: medium & thenextweb
People usually look to Silicon Valley for cutting edge technological developments, but Estcoin shows that the Californian tech hub is handcuffed in ways that other regions aren't. Estcoin is a newly announced cryptocurrency in the works in Estonia, and it's slated to be the world's first nationalized digital currency.

Silicon Valley and San Francisco are large cities within a state and country; those areas can develop all the tech they want, but implementation is hindered by the necessarily slow pace of government regulations on a broad scale. Small countries like Estonia, on the other hand, face far fewer barriers to implementing national tech policies — if the political will is there, the path is clear for tech innovators.

Estcoin is a show of that freedom: the idea was developed as part of Estonia's e-Residency program, a nationally funded think tank devoted to keeping the small European country on the cutting edge of the digital world.
5.6
Score
Popularity
Activity
Freshness