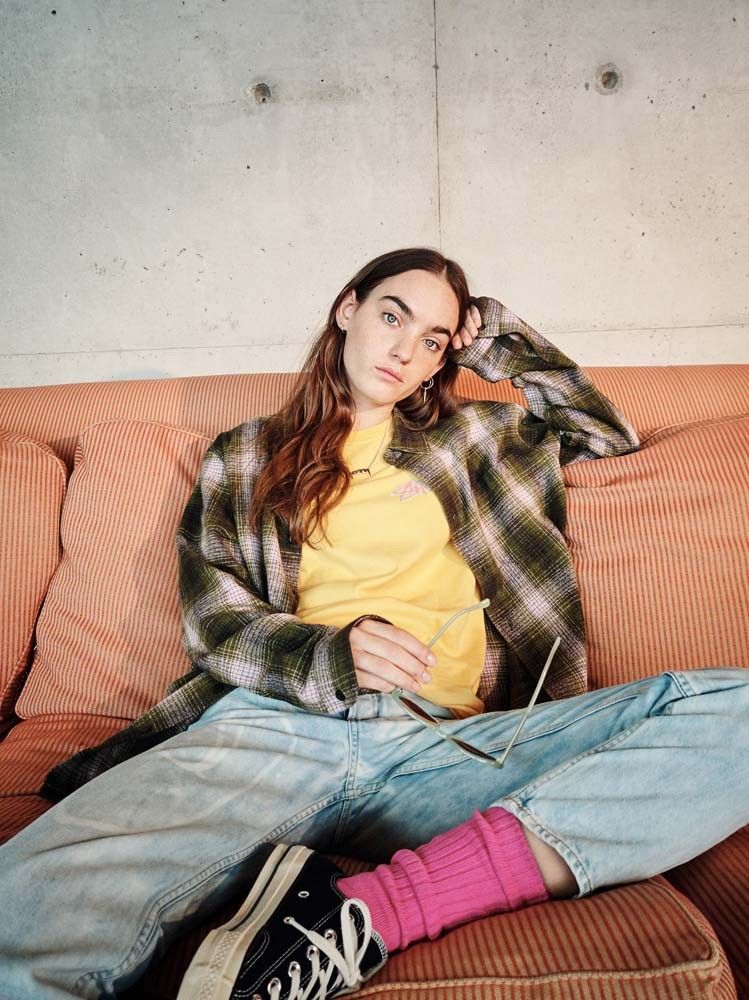 Caliroots Features its ESSENTIALS Line in the New SS19 Lookbook

Amy Duong — May 20, 2019 — Tech
References: caliroots & hypebeast
Share on Facebook Share on Twitter Share on LinkedIn Share on Pinterest
Caliroots unveils its latest selection for the Spring/Summer 2019 season and it features a plethora of designs including its ESSENTIALS line full of in-house goods. This is accompanied by some pieces by brands such as Ralph Lauren, New Balance, Stussy, Butter Goods, Heron Preston, Asics, and more.

The most notable component of the new seasonal lookbook is behind the scenes -- all of the photos are individually captured with the sleek 'OnePlus 7 Pro Series' smartphone. It makes great use of the phone's main 48 MP camera, which develops clarity with its ultrashot feature, large aperture, and optical image stabilization. Notably, Caliroots is also making the phone available for purchase through a raffle and dropping the Almond colorway of the phone in the upcoming weeks.
6.4
Score
Popularity
Activity
Freshness
Attend Future Festival Virtual

Legacy-Celebrating Fashion Exhibits
Dior: From Paris to the World Launches in Dallas