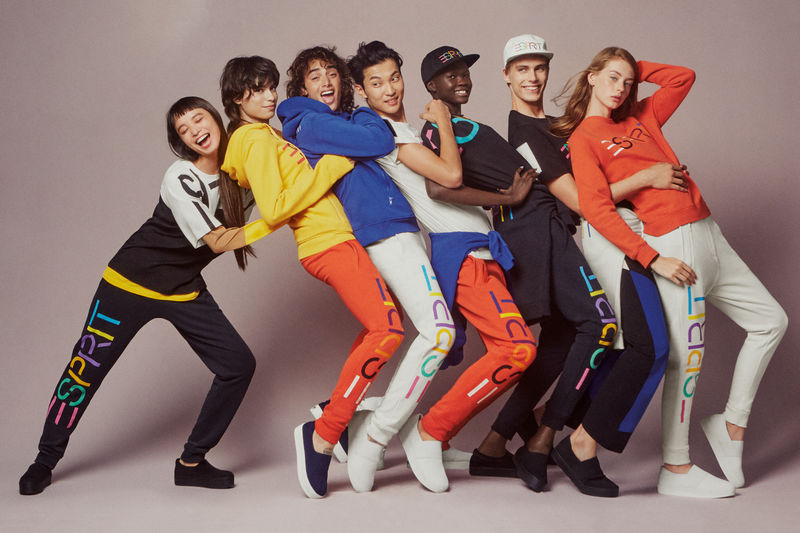 With a history of much success, the Esprit clothing brand remains highly recognized today, due to its many international locations and its iconic logo that's consistently included. Its also reported that Opening Ceremony was "heavily influenced by the Northern California-based line throughout the 80s and 90s," resulting in an eventual partnership between the two. Now, Esprit clothing and Opening Ceremony have joined to generate a nostalgically minded lookbook -- which shows the former brand both remembered and revitalized at the same time.

In order to do this, the lookbook contains bright colorways that are complemented with statement-worthy patterns -- making for a retro look that honors the past of the two brands. On the other hand, the Esprit clothing is also infused with some more contemporary cuts -- helping it to transition to a new time.
5.7
Score
Popularity
Activity
Freshness
Access Advisory Services