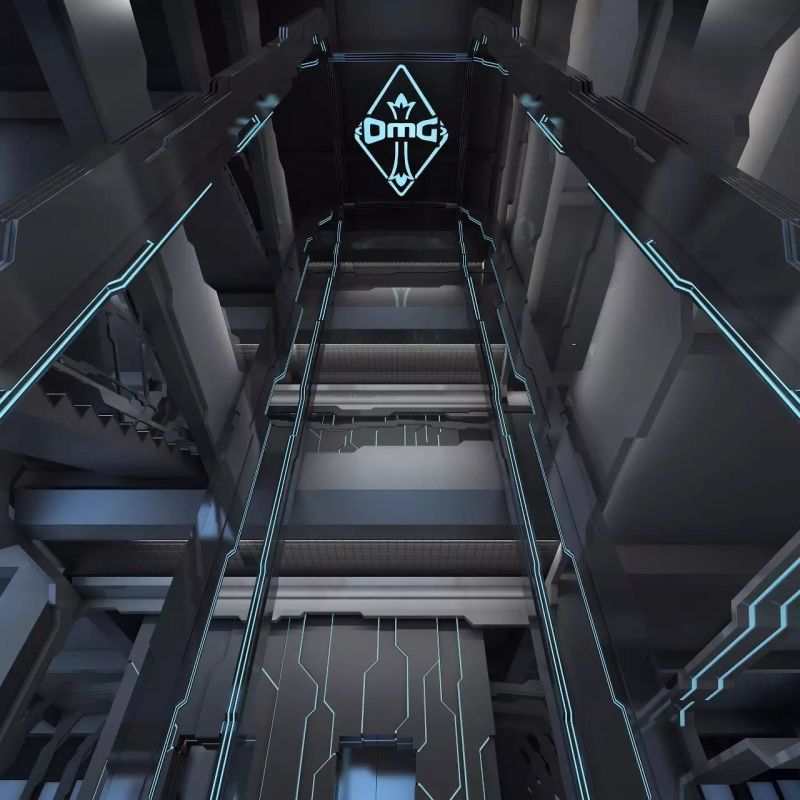 Justin Lam — July 30, 2018 — Tech
References: kotaku & dexerto
Share on Facebook Share on Twitter Share on LinkedIn Share on Pinterest
Best known for its impressive League of Legends team, Chinese-based eSports organization OMG recently revealed an incredible eSports facility meant to train and shape future gaming champions. Located in Shanghai, this new facility is modeled after a spaceship and was designed by GuTeng studio. The entire space measures 2,000 square meters and stands at three storeys tall. According to the studio, the eSports facility was inspired by Gavin Hoods' film The Strategy Ender.

Each floor of the facility was designed to fill a specific need, with dedicated spaces for specific games and functions within the organization. The ground floor is mainly dedicated to the administration and management of the organization and building. The first floor primarily hosts the Overwatch and King Pro League teams, while the second floor is dedicated purely to League of Legends.
6.6
Score
Popularity
Activity
Freshness
Attend Future Festival Virtual