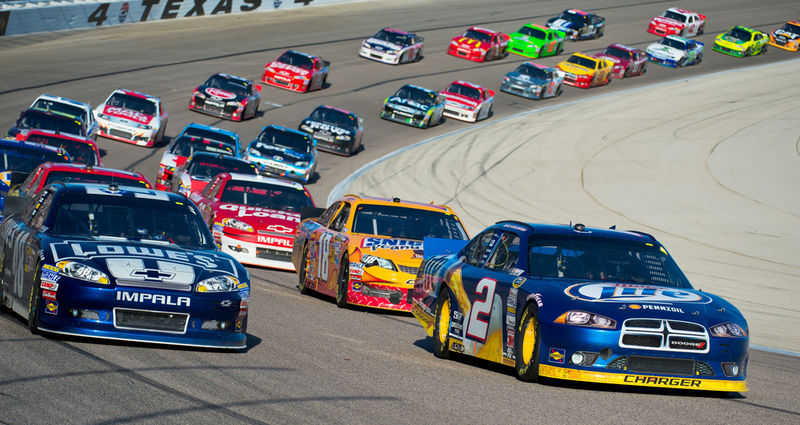 Grace Mahas — March 25, 2020 — Tech
References: foxsports & techcrunch
Esports is only growing in popularity, especially with the COVID-19 pandemic forcing individuals across the globe to stay at home. Sports programing network, FOX Sports, recently announced it will broadcast the eNASCAR Pro Invitational iRacing Series on both television and the app. Since almost all live, in-person sports have been canceled to prevent the spread of the dangerous virus, more consumers are turning to virtual sports to fill the gap.

As noted by Brad Zager, the executive producer of FOX Sports, “This rapid-fire collaboration between FOX Sports, NASCAR and iRacing obviously has resonated with race fans, gamers and television viewers across the country in a very positive way. We have learned so much in a relatively short period of time, and we are excited to expand coverage of this brand-new NASCAR esports series to an even wider audience.”