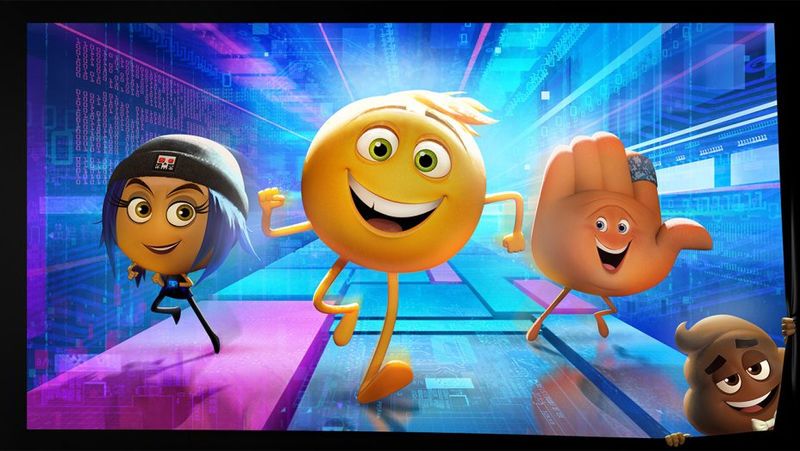 'Emojimovie: Express Yourself' is About the Text Characters

According to The Hollywood Reporter, the movie will take place in the world of Textopolis, a fictional digital landscape inside of people's phones and computers. The main character, Gene (played by comedian TJ Miller,) is a misfit emoji who can make more than one expression. In a quest to fit in, Gene meets other emojis played by big names like Ilana Glazer of 'Broad City' and James Corden of 'The Late Late Show.'
2.5
Score
Popularity
Activity
Freshness
Get Better and Faster