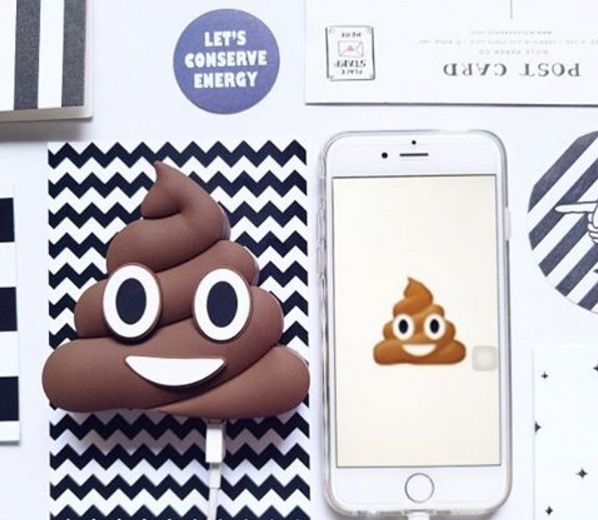 These Playful Power Banks Are Shaped Like Popular Icons

Mishal Omar — July 7, 2016 — Tech
References: casesalamode & designtaxi
These emoji power banks can be used as a creative gift for people obsessed with the popular emoticons.

Emojis seem to have become symbols that represent Millennial culture, with thousands of these symbols being used every day to express emotions or to communicate via text or social media. The popular symbols can be seen popping up outside of smartphones, including these emoji power banks. Referencing some of the most popular emoji symbols, 'Cases de la Mode' creates power banks that are both functional and fun. The power banks take the shape of several emojis including the 'poo,' the laughing icon, the heart eyed cat and the sneaky devil face.

Power banks tend to be quite unimaginative in their design, but these emoji-inspired ones turn that notion on its head.
5.7
Score
Popularity
Activity
Freshness