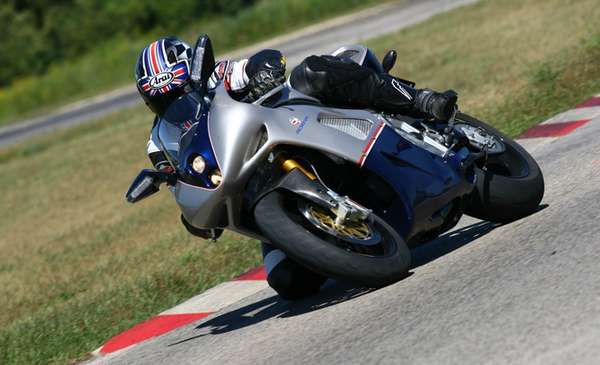 TopDog — January 27, 2010 — Autos
References: wired
In the world of American made sportbikes, Roehr Motorcycles is synonymous with raw power. Walter Roehrich is the mastermind behind Roehr Motorcycles, and he has his mind set on putting all electric sportbikes into production.

The eRoehr eSupersport is powered by a 45 horsepower 35-kilowatt AC motor, capable of going 95 to 100 mph, while its twin, the eSuperbike, has dual motors at 96 horsepower with an estimated top speed of 150 mph. With numbers like that, electric sportbikes just got a whole lot more interesting.
4.3
Score
Popularity
Activity
Freshness