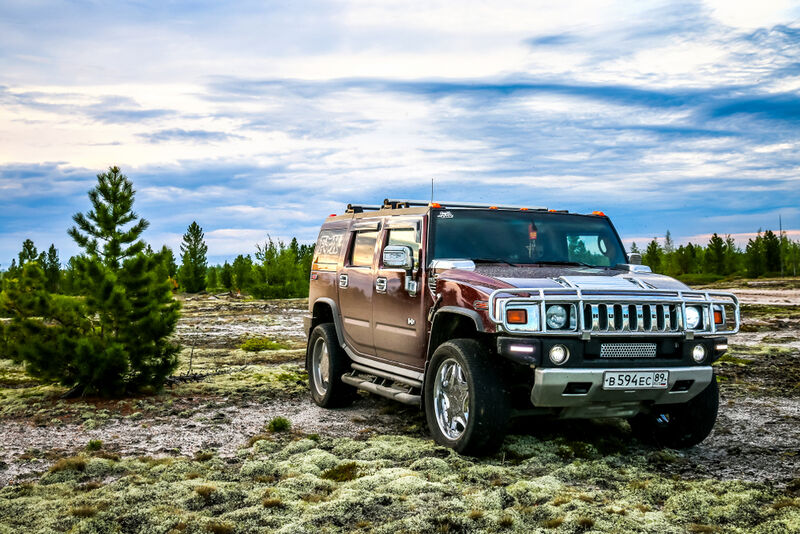 Daniel Johnson — January 13, 2020 — Autos
References: gm & techcrunch
It was recently reported that General Motors will be releasing an electric Hummer. However, the company has not released any details about the new electric vehicle. Previously the Hummer brand was discontinued, however, creating a new electric version of the car could recapture some of the popularity the Hummer brand experienced. Since the car is electrically powered, it could become even more popular as eco-focused consumers will be more interested in the vehicle.

General Motors is scheduled to reveal the electric Hummer during the Superbowl with a new ad, which will also feature the NBA star, LeBron James.

The company is attempting to make the car available to consumers within the next two years or earlier.