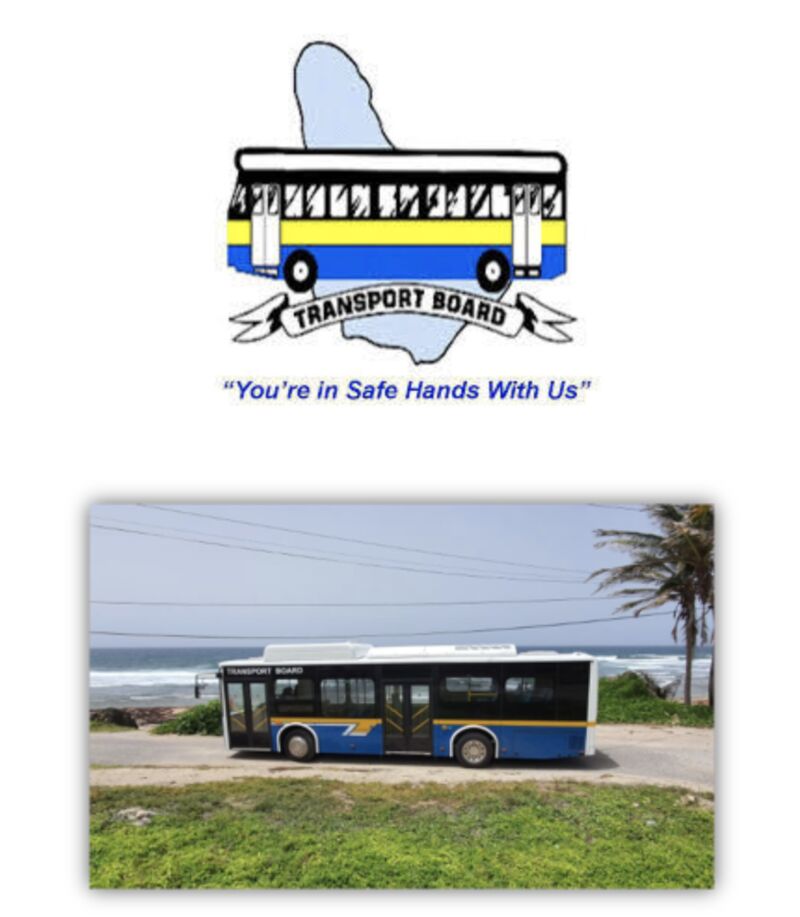 Recently, the BYD Delivered a Fleet of Electric Busses to Barbados

Kalina Nedelcheva — September 1, 2020 — Autos
References: byd & theautochannel
Share on Facebook Share on Twitter Share on LinkedIn Share on Pinterest
The BYD, Megapower LTD, and the Barbados Transport Board are working together to tackle the uncertainties and consequences of global warming and on August 22nd, the island country launched 33 new electric busses for public transport on the Bajan streets. This opens up "an exciting new chapter in the region's efforts to tackle climate change." For one, this is the first deployment of electrical busses for public use in the Caribbean. Secondly, this deployment affects "one of the largest public transport systems per capita in the Americas." Barbados is expecting two more electric busses to come this December, as well.

The strategic partnership between BYD, Megapower LTD, and the Barbados Transport Board is just a step in the Government's grand plan of reducing its use of fossil fuels by 2030.