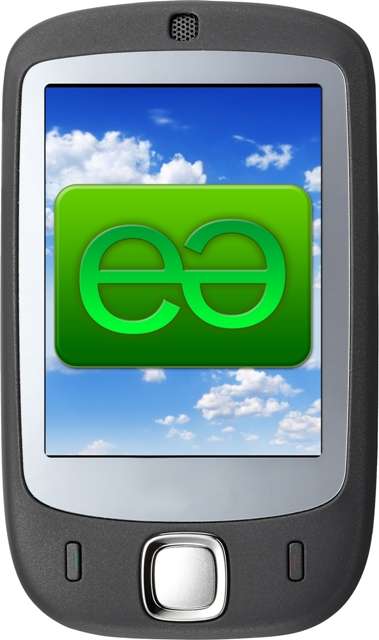 Leo Clifton — October 6, 2007 — Unique
References: echotranslator & blogs.ebay
Share on Facebook Share on Twitter Share on LinkedIn Share on Pinterest
The Echo Translator is the world's first instant, seamless, interactive, phrase building and talking translator for mobile devices. Users build individual phrases using the Echo Translator Phraselogic to point them to their desired phrases so they can deliver them with proper grammar. If the pronunciation is too complicated, Echo Translator won't abandon you! Just construct your phrase and let the mobile device do the talking. It uses a crystal clear, native voice to play back the user's phrases and can therefore be easily understood by locals. It can also help you learn a language as if you were being tutored by a native speaker.