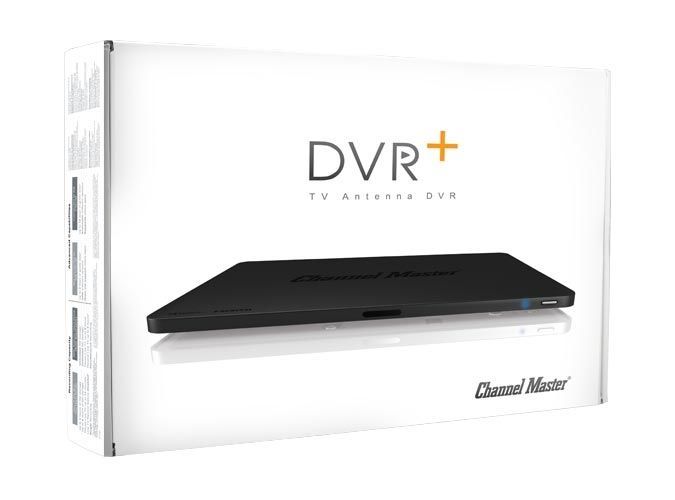 Channel Master's DVR+ Does Away with Monthly Programming Costs

Laura McQuarrie — January 29, 2015 — Tech
References: channelmasterstore & cepro
Share on Facebook Share on Twitter Share on LinkedIn Share on Pinterest
Channel Master's DVR+ is a box that combines the best of cord cutting with OTA broadcast technology and DVR functions. The DVR+ comes in two models, including a 16GB with an external USB drive, as well as a 1TB version with an internal hard drive. What this cord cutting device does is allow consumers to watch their favorite programs on networks like NBC, ABC, CBS and the CW without having to pay monthly fees for subscribing to a programming service.

With its latest software update announced at CES 2015, the DVR+ will be supported by LinearTV technology, which will now allow the DVR+ to combine these popular TV networks with web content, YouTube, OTA HD broadcasts, on top of streaming services like Vudu and Pandora.
3.3
Score
Popularity
Activity
Freshness
Get Better and Faster