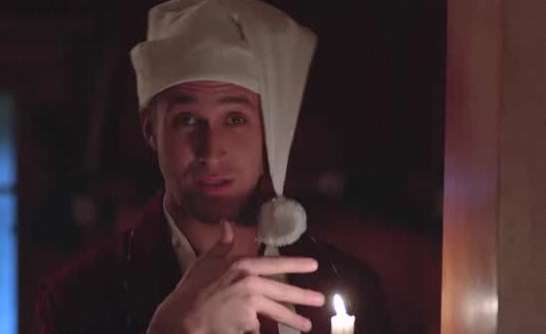 Featuring the comedic talents of Ryan Gosling, Jim Carrey and Eva Mendes, the clip shows intoxicated historian and host Allan MacLoed stumbling through the Christmas classic, after having consumed a bottle of whiskey. With Carrey as a clever Santa Claus, and Gosling and Mendes paired up as the unsuspecting couple in the poem, you can expect a lot of laughs and the usual debauchery of the 'Drunk History' series.

Though I'm sure this intoxicated retelling of ''Twas the Night Before Christmas" isn't how the poet originally intended for it to be shared, 'Drunk History Christmas' puts a fresh and hilarious spin on the 19th century classic and is a wonderful way for 20-somethings to rediscover the tale!
2.7
Score
Popularity
Activity
Freshness
View Innovation Webinars