Wal-Mart Gets Cool?
Next
Set of
Related
Ideas 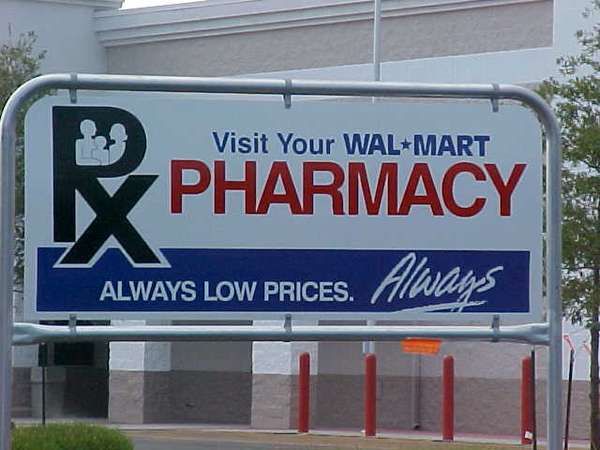 TopDog — April 27, 2009 — Lifestyle
References: huffingtonpost
Share on Facebook Share on Twitter Share on LinkedIn Share on Pinterest
Officials with department store giant Wal-Mart pride themselves in their ability to purchase prescription drugs globally. In an effort to keep competitive, Wal-Mart utilizes a high-tech system for sourcing these prescription medications. But in this case, the supply chain included illegal couriers, banned narcotics, and a Las Vegas based supplier.

Police found marijuana paraphernalia, two boxes of prescription narcotics, and a retail invoice for $30,000 in a vehicle bound for a Wal-Mart pharmacy in Cedar City, Utah. The drivers, working for ‘Nevada Courier’, who turned out to be in the U.S illegally, were then arrested on drug and immigration related charges.

Wal-Mart officials were in fact able to confirm that this drug shipment was overdue.
1.5
Score
Popularity
Activity
Freshness
Get Better and Faster