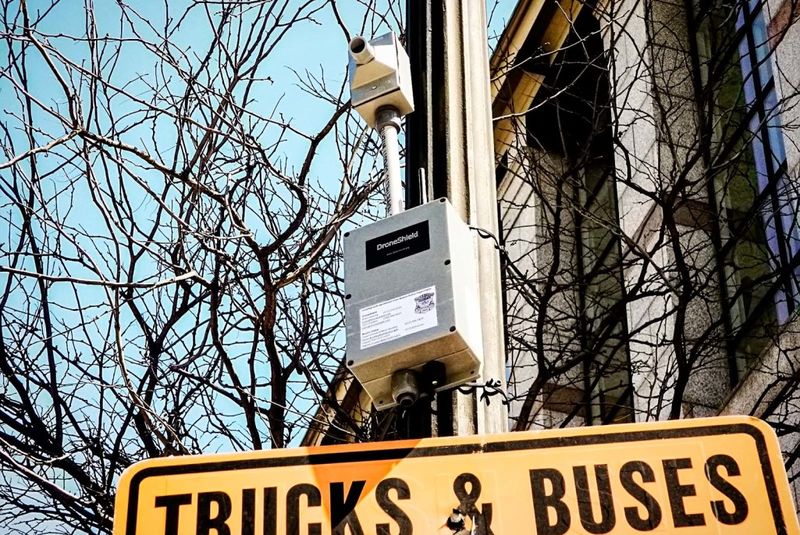 The Start-Up DroneShield Monitors and Warns of Approaching Drones

DroneShield is a startup company that builds a drone detector for use in airports, prisons, commercial venues like stadiums and arenas, government buildings and even personal protection of important political figures or company executives. The drone detector's sensor can even alert users to the presence of drones that slip past traditional radar and radio-frequency monitors.

Drones are increasingly becoming part of everyday life, with commercial ventures like Amazon's drone delivery service being developed for faster, more efficient customer service. Drones are bringing a lot of benefits to our world, and with services like the DroneShield drone detector, we can integrate them into society with minimal impact.
2.8
Score
Popularity
Activity
Freshness
Get Trend Hunter Dashboard