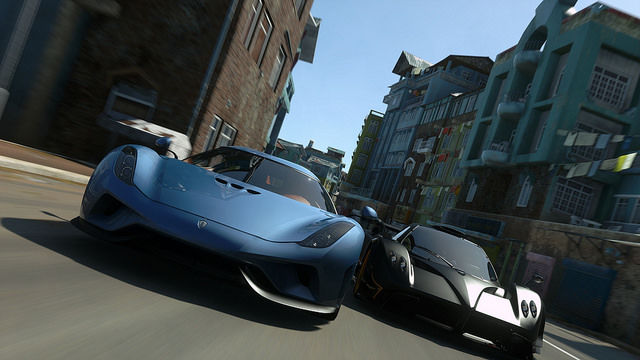 Joey Haar — September 19, 2016 — Tech
References: blog.us.playstation & theverge
Share on Facebook Share on Twitter Share on LinkedIn Share on Pinterest
Of all the game genres that could benefit from virtual reality technology, racing games are close to the top of the list, and the new Driveclub VR is a perfect example. The game, which has been a Playstation 4 franchise for some time, is now available in VR, and the results have been spectacular.

Because of the immersive nature of a VR experience, it takes a huge amount of graphics power to produce them. While standard games can look fantastic at 30 frames per second, VR experiences need far higher frame rates to look convincing -- not to mention the fact that the images need to be presented stereoscopically.

Driveclub VR manages to maintain the graphics that set it apart from other driving games in virtual reality. It boosts its frame rate to 60 without making serious sacrifices to the special effects.
1.6
Score
Popularity
Activity
Freshness
Get the 2021 Trend Report FREE