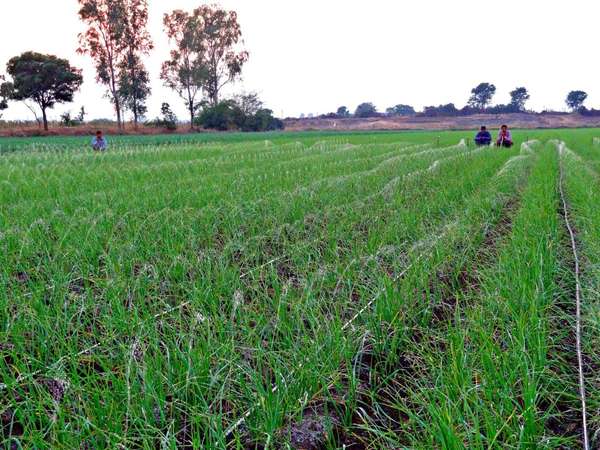 Tiana Reid — February 22, 2013 — Social Good
References: driptech & facebook
Share on Facebook Share on Twitter Share on LinkedIn Share on Pinterest
Driptech is a social enterprise which was founded in the summer of 2008 that has received a lot of media attention and numerous awards for its work in the past couple of years. In 2012, the international irrigation systems technology company was chosen to be a Technology Pioneer by the World Economic Forum; in 2009, they were a Laureate for the Tech Awards; and in 2010, they were chosen by Business Week magazine as one of the top five most promising social enterprises of the year, up a few notches from their listing the year before in 2009.

The business currently works in India and China with a network of government, corporate entities and non-governmental organizations.