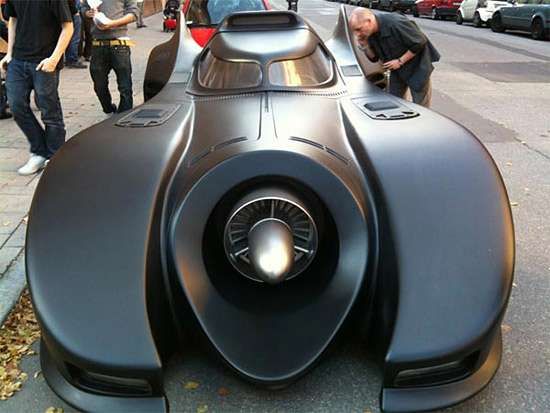 Brian G Randles — October 1, 2009 — Pop Culture
References: translate.google & dvice
Share on Facebook Share on Twitter Share on LinkedIn Share on Pinterest
Who doesn’t want a DIY Batmobile? They are sleek, full of gadgets, relatively affordable and can be built on your own time. This DIY Batmobile has machine gun holsters, only cost a million dollars to make and was built in a mere 3 and a half years… nothing to it!

If I had the time, money and obsession for a DIY Batmobile like Leif Garvin does, then I would literally be Bruce Wayne. I am not saying this Swedish comic book fan is weird, I’m just saying no normal person should have this.
5.7
Score
Popularity
Activity
Freshness
Jeremy Gutsche Keynote Speaker

10 Celebrations of the Batmobile