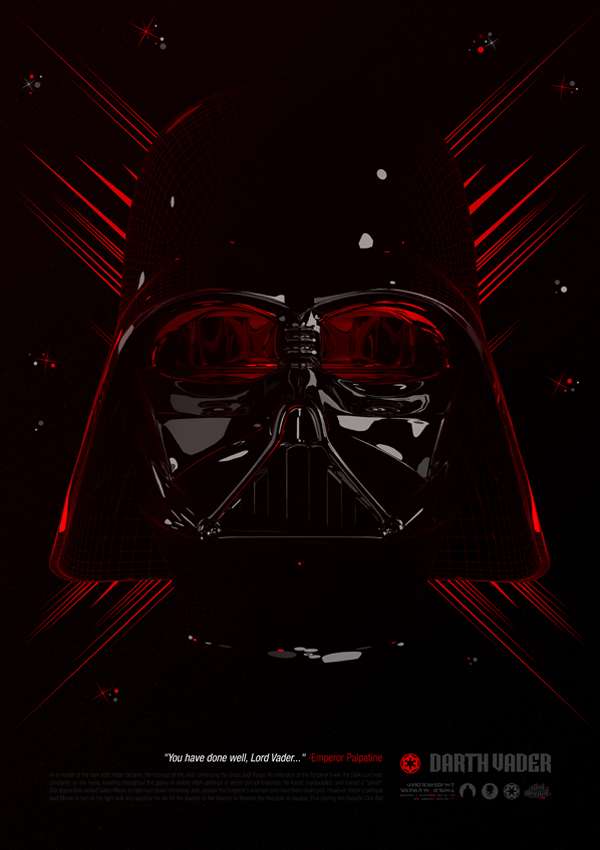 These Digimental Star Wars Posters Put You in a Spacey Mood

These intergalactic works of art come to you courtesy of Digimental, whose real name is Mateusz Sypien. What truly makes these Star Wars tribute posters stand out is their unique, grid-like illustration style, which has also been employed by Kanye West for concert posters during his Glow in the Dark Tour. Each poster is also accompanied by an infamous quote about each character and is overall something I wouldn't hesitate to hang on my bedroom wall.

If you can't get enough of these Digimental Star Wars posters, don't fret, you'll be able to get the Darth Vader illustration on t-shirts in the near future.
1.6
Score
Popularity
Activity
Freshness
Access Advisory Services