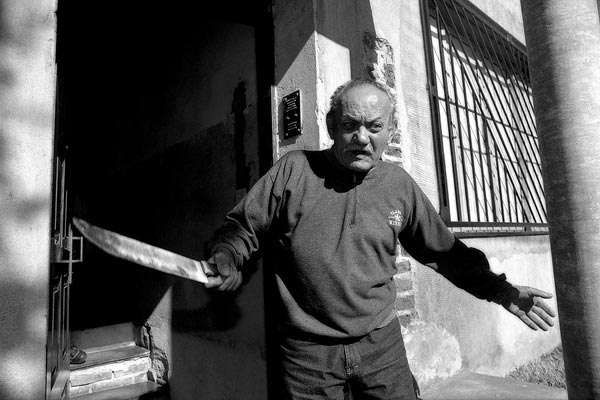 Diego Levy's selected portfolio features several photographs that are equal parts heartbreaking and terrifying. His photographs provide a view into a world that many prefer to ignore. While television and movies often add a cinematic sheen to murders and drug violence, Diego Levy's photographs leave you feeling the real human cost of such action.

Some of the pictures are distressing, consisting of families finding out their beloved relative has been shot, guns pulled out during disagreements in the street and children looking on with interest as a man is held and cuffed on the round. However, these images definitely help put a real human face on the numbers that often dominate the news.
2.6
Score
Popularity
Activity
Freshness
Jeremy Gutsche Keynote Speaker