Can Dell Have a Cool Phone? 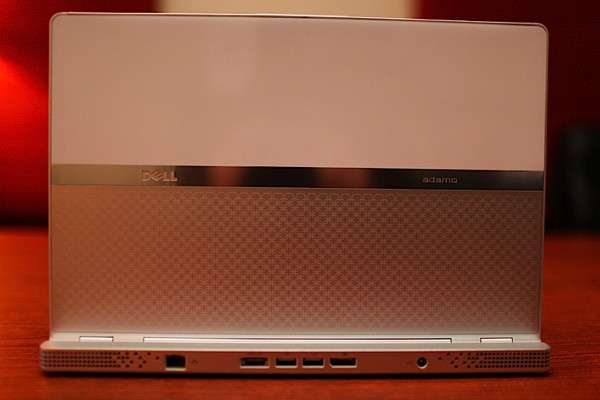 Bianca — January 9, 2009 — Tech
References: engadget
Share on Facebook Share on Twitter Share on LinkedIn Share on Pinterest
The Dell Adamo luxury computer line was supposed to be the HOTTEST reveal at all of CES 2009, its big debut at a conference today being tracked by countless tech journalists and blogs. Well, Endgadget live-blogged the whole Dell Adamo (uh-dahm-o) reveal, so we eagerly followed along, checking out their images and updates as it happened.

As it turned out, the Dell press conference was a huge letdown for most, but Engadget was able to get a behind the scenes look. The Dell Adamo press even attendees were told they would be getting “No specs, we just wanted to do a quick unveil,” according to a Dell rep at the event. “Adamo is not delayed, we’re just using CES to give you a peek.”

Well, it turns out persistence paid off for the Engadget team who was able to get one-on-one time with Dell to snap these pics and shoot this video of the Dell Adamo laptop.

Guess the Adamo (Latin for “to fall in love with") might just live up to its name!
5.7
Score
Popularity
Activity
Freshness
Get the 2021 Trend Report FREE